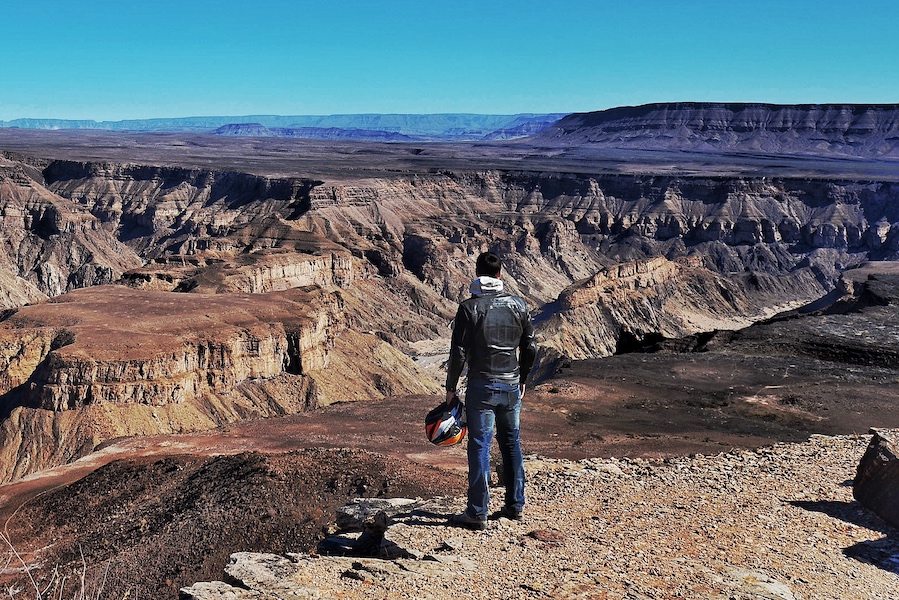 Since 2021, I work as a senior software engineer for Remote where I build internal payroll software focused on process efficiency and process automation. Before that, I worked for Studitemps where I also built payroll software focused on student temping. I (try to) work according to Domain-driven Design and Test-driven Development principles, write 99% of my code in Elixir, build frontends preferably with Phoenix LiveView, and attempt to apply my Psychology knowledge in the IT context.

My personal projects and side jobs include a time-capsule/mailing service Letter to Yourself, a software solution for efficient decision making DecisionMaker, a YouTube channel focussed on sharing my learnings on software architecture and Elixir development PeterAndCode, diverse projects for the ADFC Köln, a pro-bicycle club, including an overview of all traffic accidents in Cologne Verkehrsunfälle Köln and diverse data crawling scripts like Dauerzählstellen Köln and Parkhausauslastung Köln.

In the past, I hosted the Explain Blockchain podcast, became a ConsenSys certified Solidity Developer, won the Blockchain Hackathon Groningen in 2017 with the team from Forus, came in second in 2018, and wrote my master thesis about Blockchain in Education. I worked in South Africa as a high school teacher, traveled the east-coast of Africa on a motorcycle, and spoke at international conferences about topics like Design Patterns in Python and Event Storming in Elixir.